This is awesome – We’re donating to the Half Pint Library drive too – double your pleasure!!

Saturday ended up being a bit crazy, so I wasn’t able to make my book donation until today. When I told the spawn where I was going and why, he wanted to come along and make a donation of his own. On the way, we talked about what book he planned to share. His immediate, emphatic answer was Ender’s Game. All discussions about the very disappointing movie aside, he explained that it was the first book that went into him as more than words. I know just what he means.

At the book store, I was suddenly faced with an unexpected dilemma: 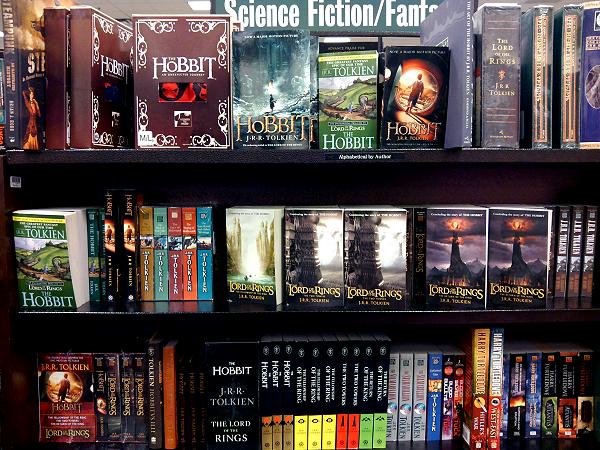 Holy cheese! Which one do I choose?

So many editions! Too many choices! I was at it for a while, but I eventually settled on a winner. 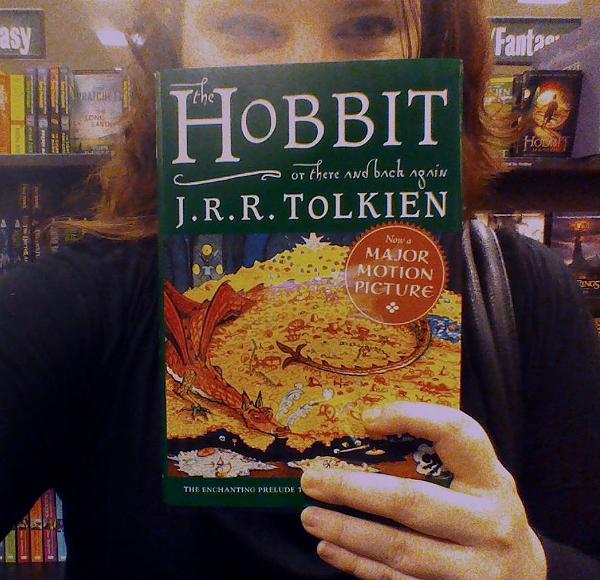