How about a birthday riddle for the enigmatic man of the hour?

What walks on four legs in the morning,

and three legs in the evening?

Does that riddle sound familiar?  It probably does since it is the famous “Riddle of the Sphinx.”  One can hardly refer to enigmas and riddles without including the Sphinx.

I’m talking about the famous Greek version of the Sphinx (Σφίγξ).  She (all the best monsters were female) had a human head, the haunches of a lion and was often depicted with the wings of a bird.

Pictured above with the famous Oedipus, she doesn’t look terribly dangerous, but looks can be deceiving.  As usual, there are several etymological stories relating to the Sphinx, but the common element is that she was a sort of curse on the city state of Thebes for some ancient transgression.  Stationed outside the city, she asked her riddle of all who passed her and devoured them all when they failed to answer correctly.  The situation had become so dire that the regent of Thebes…one Creon (of Antigone fame) promised the throne of Thebes to anyone who could answer the mysterious riddle.

Along came Oedipus (this is after he killed King Laius – who he didn’t know was his birth father – and before he married Jocasta – who he didn’t know was his birth mother…you can’t make this stuff up!) who took up the challenge and correctly answered the Sphinx’s riddle…when he did, she was so distraught that she flung herself off the mountainside.  Enigma of the Sphinx solved.

Now, I would never venture to argue that Richard Armitage devours those who misread his cues, but he has often been plenty enigmatic since joining the Twitterverse.  So then, in honor of the Sphinxine Birthday…let’s answer that riddle

Four legs in the morning:

Three legs in the evening: 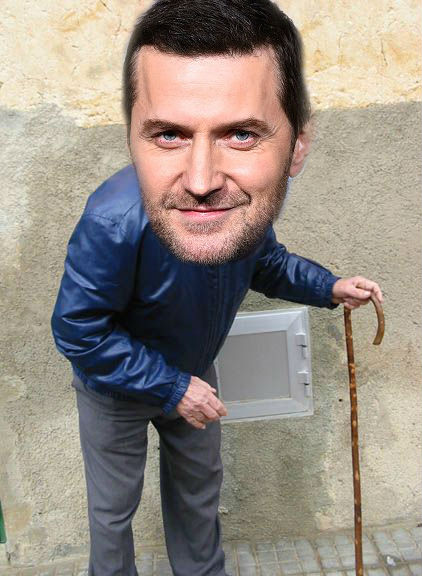 It was a long night, but now it is done: The charity auctions in honour of Richard Armitage’s birthday are now up and running over on eBay. After the quick post yesterday which only included my first trial auction (which is nonetheless real and running), let me now give you the full story:

Thanks to some donations from a fellow fan who prefers to remain unnamed, I am auctioning fan items in order to raise funds for charity. This comes off the back of our combined fundraising efforts last year when we donated a massive 1743 USD$ for the Nepal Earthquake Appeal in May and a mind-blowing 2586 USD$ to the Syrian Children’s Fund. That is over 4300 USD$ for good causes! Both donations were made through Save the Children, and I have decided to continue donating to them, in order to bolster the previously made contributions.

The situation for children in Syria is…

Or rather 501!  Sometime, when I wasn’t looking, 501 lovely people followed this blog!!  In celebration, I thought I might illustrate a few other 500’s 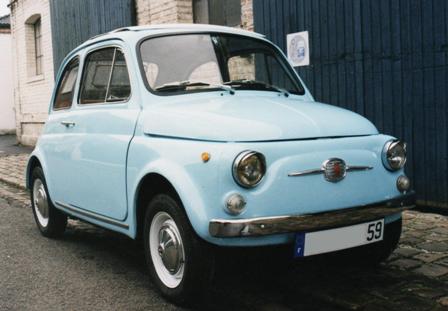 and modern (good to know it still comes in Mylanta green!!)

ummm….probably not all at once. 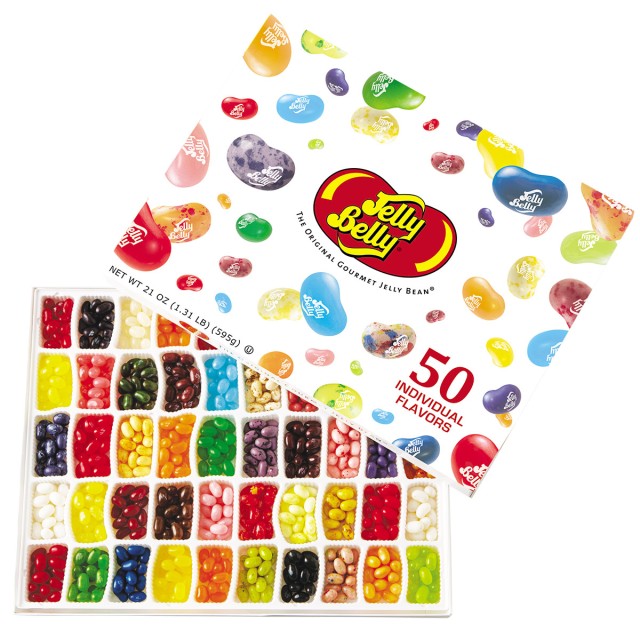 And last, but certainly not least:

Thank you to each and every one of you…whether old or new…for stopping by once and awhile!

Cucumeri condiendi sunt is a Latin verb construction known as a passive periphrastic, which is made up a gerundive (a verbal adjective) used with “sum” (Latin for “to be”).  It functions to indicate obligation or necessity.  For instance…one might say:

Armitage MUST be loved…

(maybe so, but that ensemble is another story)

When a Latin speaker was trying to communicate absolute necessity of something, the passive periphrastic construction was the strongest way to do it.

The cucumbers must be pickled 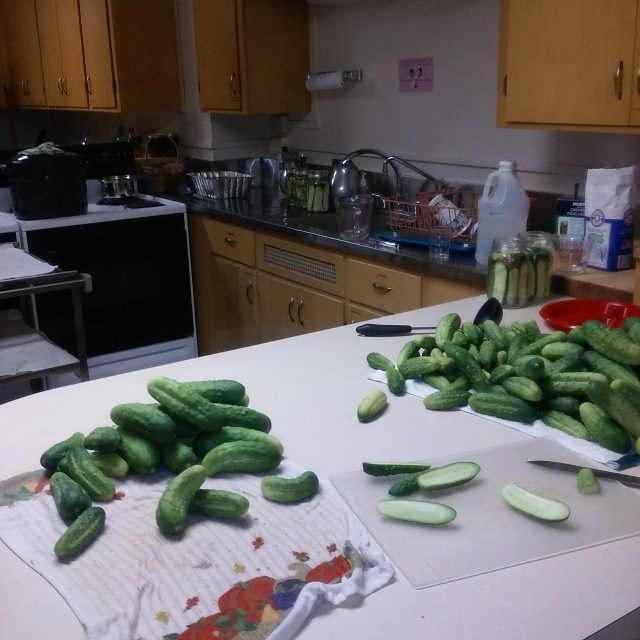 All in all, I sealed over 40 jars of cucumbers pickled in one form or another (that doesn’t include the several gallons that are cooling in refrigerated versions of the same in various kitchens) over the last week or so.   Having put Picklepalooza 2016 behind me, I’m glad I decided to do it, despite dragging my feet on the front end.  Bluntly, the pickles were really pissing me off.  You see, everything about the pickles is on the pickles’ schedule.  The pickles don’t care if I have other things to do, Cucumeri condiendi sunt when they condiendi sunt.

As I bowed to the pickle pressure, I also reflected that perhaps this is in part what bugs me so much about Armitage press events…the sort of implicitly necessary nature of them, and the fact that everything about them is on someone else’s terms.  As a fan, in theory, I want to participate in things related to Richard Armitage, but barring a few notable exceptions (the original Hobbit premiere is one) I invariably find myself somewhere between repelled and resentful of the whole media blitz operation.

A big part of the issue for me is that I simply don’t have the option of being able to dedicate live time to events like the Epix TCA Event where images and commentary flow out across several hours from various venues and segments of the event – they always conflict with some other obligation.  Invariably, if I try to pick things up piecemeal, I’m always left with the impression that I’ve missed something, or worse, I get totally overwhelmed with the magnitude of both the material coming out and the swell of response to it.  Presto!  There I am, either resentful that I missed something, or repelled by hoop-la and the chatter.  This is something that I have struggled with intermittently in my own approach to fandom – which may or may not ring a bell with others.

I’ve come to a couple of conclusions on this front.  Like the pickles, I will always have very little control over the timing or magnitude of the event.  However, unlike the pickles, which will turn and rot if they are not attended to, thanks to the efforts of so many other fans, those images and interviews are captured and can be sampled at a time and at a pace that I set.  This is a really important aspect of my fandom, that is, that *I* get to define it…that there is no “right way” to be a fan, no fandom scorecard recording participation or whether I like a suit or not…that what works for others may not for me, and vice versa and that my definition of my fandom is an ever evolving thing.   You know what?

That is just fine.