One of my very favorite things about Richard Armitage as an actor, is his ability to subtly manipulate the expression on his face.  I’m not talking about the kind of exaggerated contortions that are a trademark of Jim Carrey, but rather the combination of several small, but potent elements that allow him to convey emotion, mood or temperament through expression alone. 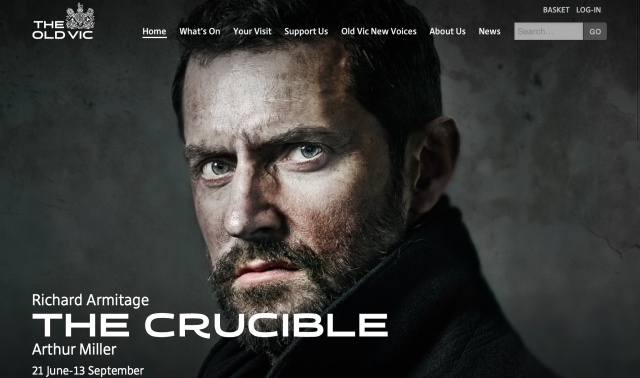 Case in point:  The promotional image for Old Vic production of The Crucible.  The sum of subtle individual expressions produces a kind of subdued ferocity. While reminiscent of characters like Guy of Gisborne and Thorin Oakenshield, this expression is a far cry from the genial and friendly expression that Richard Armitage has sported in all kinds of promotional and fan photos recently. For example:

The contrast is striking.  It’s almost as if he has two different faces – rather like the Roman god Janus.

Janus was one of the most ancient gods in the Roman Pantheon…so ancient that by the first century AD, the Romans themselves had lost track of his earliest origins and functions.  What is known is that as a deity, Janus was primarily associated with doors (januae), beginnings and transitions.  The two faced images of Janus are well suited to the duality of the concept of beginnings and changes…a face for each part of the equation.

Students always find Janus’ protection of doors kind of curious.  Why would doors require a dedicated deity they wonder?  Doors held tremendous importance to the Romans…they were the barrier that separated the sacred space inside the house from the dangers that were rampant outside.  By the tail end Roman Republic (late 1st century BC) this was a largely figurative concept.  In the early days of Roman culture though, when Rome was an isolated cluster of villages populated by farmers and shepherds and surrounded by wilderness, the dangers of the outdoors were very real.  Janus was only one of the protectors of the door. 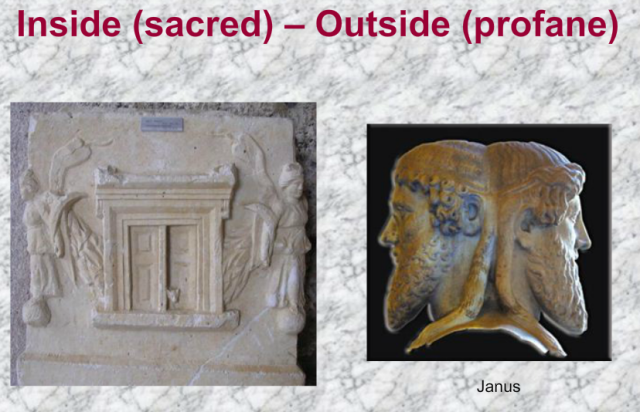 At its earliest, Roman religion was most likely an animistic tradition.  That is, they believed that everything, either animate or inanimate was imbued with spirit…with anima.  Eventually, many of these anima were personified as deities:  Cardea watched over the hinges, Limentius the threshold.   Janus was not only associated with the door, but was vital because he watched over the trip through the door.  One face guarded the inside space, the other was a Roman’s eyes to the outside..protecting the transition from sacred to profane. 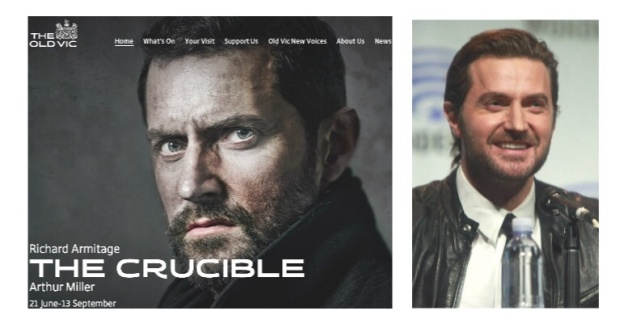 I’m not sure I’ll ever tire of watching for new “faces” to emerge…but I’m positive that I’ll take the guy on the left to guard my door!