No need to be concerned…I’m not responding to a breaking news report about Richard Armitage climbing trees in Central Park or anything.  I was just thinking about something my mother used to…and that I now… say often:  “The nut doesn’t fall far from the tree.” 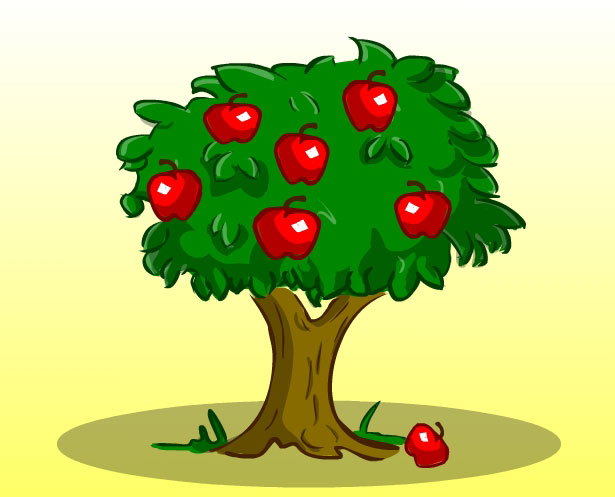 Turns out that the “apple doesn’t fall far from the tree” version of this idiom is much more widely illustrated!

It is a very common adage around here referring to the fact that children are often very similar to their parents.  I suppose that this is true to a certain extent.  My own children are like me in a lot of ways. 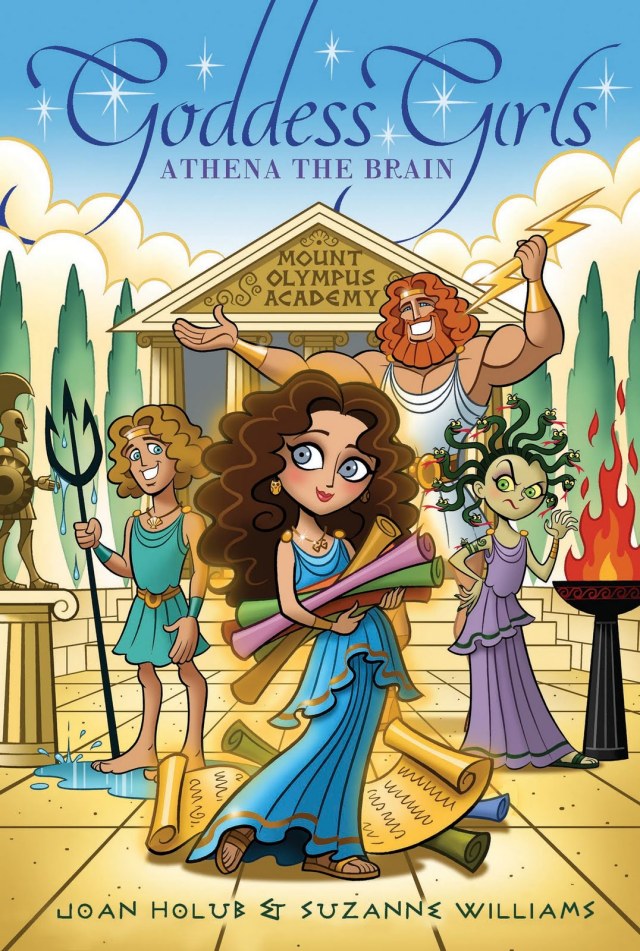 This is the book my daughter came home from school with on Friday…with no input from me BTW!

They are both bright, articulate (to the point of being maddening), polite (to everyone but me), and I’m told, they look quite a bit like me.  I take it as a backhanded compliment when people say, “Oh Mini Me is sooo cute…she looks just like you.” (I’ll take compliments where I find them thank you very much!)     🙂

In other ways though, it seems like the apple took a bit of a detour.  A friend on my RL Facebook feed was joking this weekend about being sportsmom.  My mom was a sportsmom.   Athletics was an interest that I inherited from my parents, both of whom were outstanding prep athletes.  It was a special connection between my mother and me though, because when she was in school, there were no official teams and no official honors for female athletes.  My mom was my biggest supporter as I earned  varsity letters and regional all conference honors in volleyball and softball during my high school athletic career.  She has two artificial hips to testify to the amount of time that she sat in bleachers watching me play.  She also sat in the surgical waiting room while an orthopedic surgeon pinned my fingers back together after I broke them playing softball my senior season.  (I don’t have full range of motion in them to this day…but I made the all conference team!  Let me hear a heavily ironic *U-RA-RA*!!).  I don’t think I’m destined to be a sportsmom though. 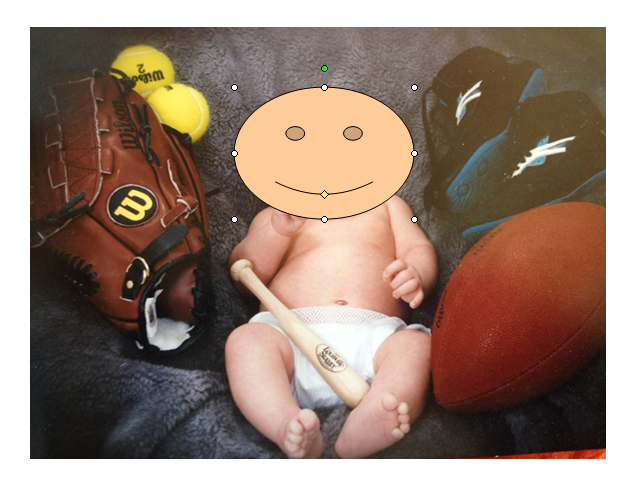 Hmmm, I wonder if there was any pressure on this kid to be athletic?

I was determined, with both of my kids, to give them as much room to choose their path as is reasonably possible.  I tried really hard to be gender neutral with most stuff…to let them choose if/when they wanted to.  My daughter?  Despite my attempts, every time she’s been given the choice, she opts for pinks and purples…the more bling the better.  At four, she showed a passing interest in softball, so we signed her up for summer T-ball (I can’t recommend this enough…it is endlessly entertaining to watch a crowd of four year olds try and shag balls!).  She didn’t like it.  “My hand sweats in the glove Mommy” she explained.  (!#@!$#!$????)  OK…fair enough – dance class it is.

My son has always broken the mold to a certain extent.  He was an only child until he was 7, and is very independent – to the point of being a bit of a loner from time to time.  In the interest of finding some physical activities of interest, I made any number of athletic options available to him…he went, he tried, he disliked.  Well, actually, he rather liked gymnastics class, but I had a feeling (which has been proven correct now that he is 15 and six feet tall) that he wasn’t going to have the right body type to do that for long.

Despite the fact that he looks like an inside linebacker, it turns out that he is much more inclined towards drama and music – especially vocal music, so we foster that.  Last year, thanks to the Grandma and Grandpa Scholarship Fund, he started working with a vocal coach from a local university for the arts.

The effects have been pretty dramatic.   I am the back up band (in that I play the accompaniment CD) when he sings in church…which he’s been doing since he was ten.  Last year, he sang “Have Yourself a Merry Little Christmas,” and I almost had a merry little mommy meltdown…WTH?!  When did my little soprano become freaking Michael Bublé?! One of the “church ladies” (are you getting the mental picture?)  came up to me after and sighed…”Oh, there were notes in there that were just like honey!”   Vaguely awkward…

So, instead of being a sportsmom, I guess I’m destined to be a stage mom…but not of the Honey Boo Boo variety!  (if you’re not familiar, Google it, I dare you!) 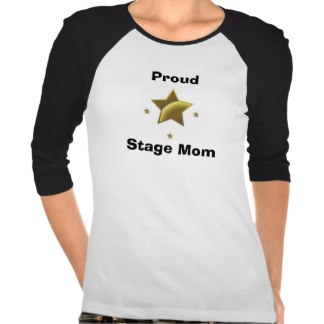 My SIL, whose sons are huge into baseball and football was aghast…”aren’t you devastated that he doesn’t want to play sports!?!” she asked.   Ah, no…for one, concussive head trauma does not often play a major role in the long term health of singers.  Plus, when I go watch my kid “play” (appearing soon as Piragua Guy in a school production of In the Heights) instead of an icy cold metal bleacher in the freezing wind, I get to sit in a nice warm theater with a comfy seat. 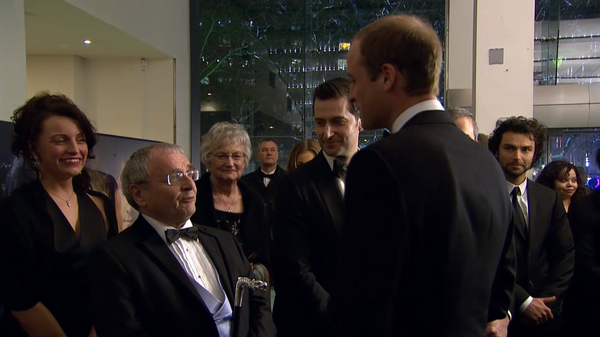 Had to be a proud moment…
Royal Premiere of “The Hobbit: The Unexpected Journey” 2012.
Source

All of this made me wonder how far from the family apple tree Richard Armitage’s career pursuits have taken him, and what adjustments his own “stage mom” made to help him achieve all that he has…