A couple of weeks ago, I was talking about Richard Armitage and how he embodies the Roman quality  known as GRAVITAS.  This quality, along with fourteen others, made up what the ancient Romans called VIRTUTES ROMANAE – Roman Virtues.  The root word virtus, derives from the Latin word vir, meaning simply, man.  Virtus essentially refers to “acting like a man,” and in the context of Roman culture this was tied up with bravery and military achievement. (Interestingly, this very manly term is actually a feminine noun in Latin…so is the word for beard – go figure)   In a broader scope, VIRTUTES ROMANAE were the character traits that all Romans, especially citizen class men aspired to…essentially, they made up the ideology upon which the Roman Republic was based.

Roman history is full of stories of virtus in action…it was a prerequisite of a successful political and military career in Ancient Rome, and ancient authors love to record the activities of the rich and powerful.  Vergil’s Aeneid is a great place to look for a literary model of VIRTUTES ROMANAE.  Vergil was writing at the turn of the first century BC/AD, under the patronage of the emperor Augustus.  Augustus was very interested in a revival of traditional Roman values, and Vergil’s version of Aeneas, the founding father of the Roman race, was written with Augustus’ agenda in mind.  As the legendary poster boy for Rome’s new era, Aeneas became the embodiment of VIRTUTES.

Aeneas saves his elderly father and young son from the destruction of Troy (I love me some Bernini!)
Source: http://www.wga.hu/support/viewer/z.html

The more I think about this, the more I think that Richard Armitage would be perfect in the role Aeneas.  It would be a case of art imitating life in a way, since he seems to embody so many of the VIRTUTES ROMANAE.  You don’t have to take my word for it…periodically, I’ll bring you a new virtue and illustrate how Richard Armitage personifies it.  Take COMITAS for example.  It means humor, ease of manner, courtesy, openness, friendliness  (www.novaroma.org/nr/Roman_virtues).  This one is almost too easy. 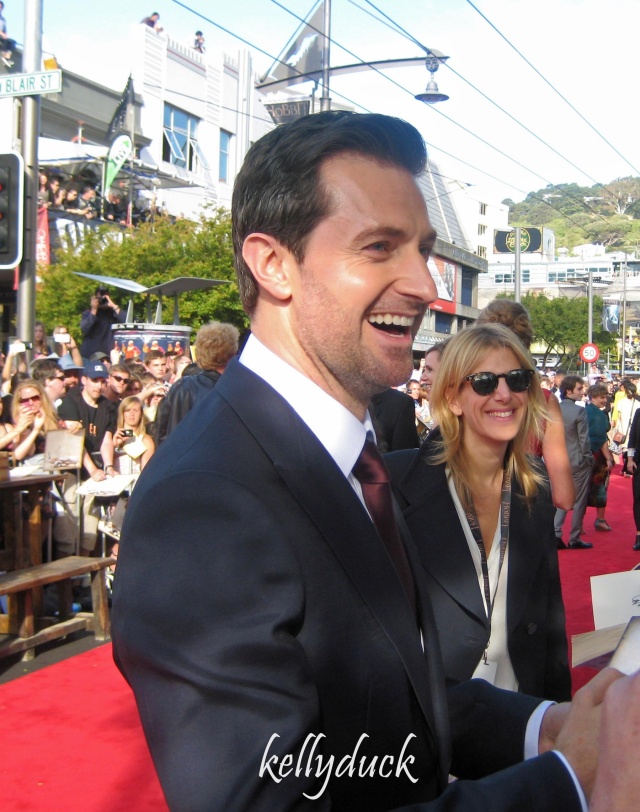 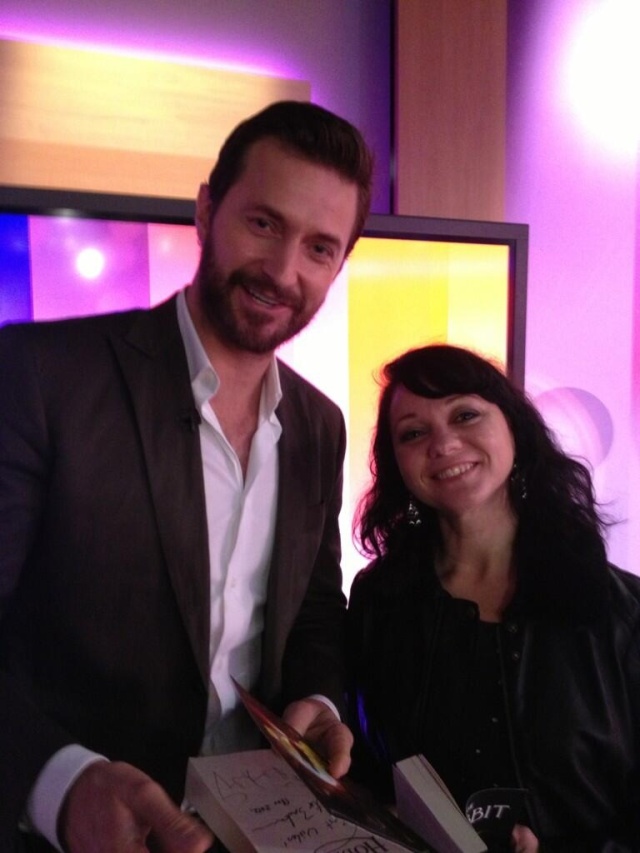 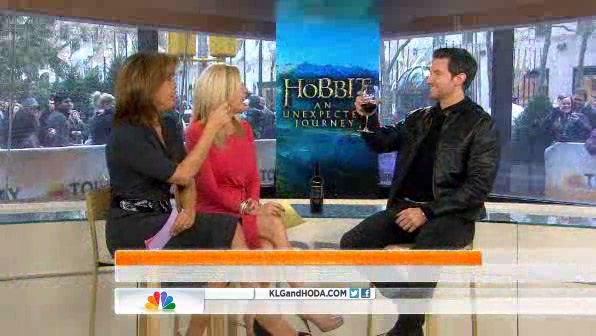 Drinking wine at 8am? OK!
http://www.richardarmitagenet.com 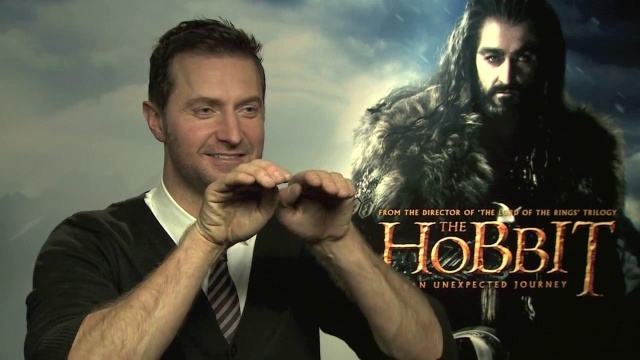 or being upstaged be an iconic muppet, 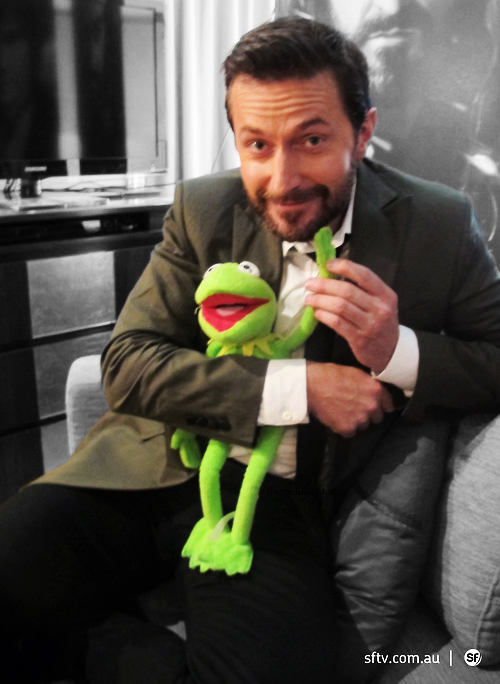 Richard Armitage seems to approach it all with humor, courtesy and friendliness.  In a word – COMITAS!